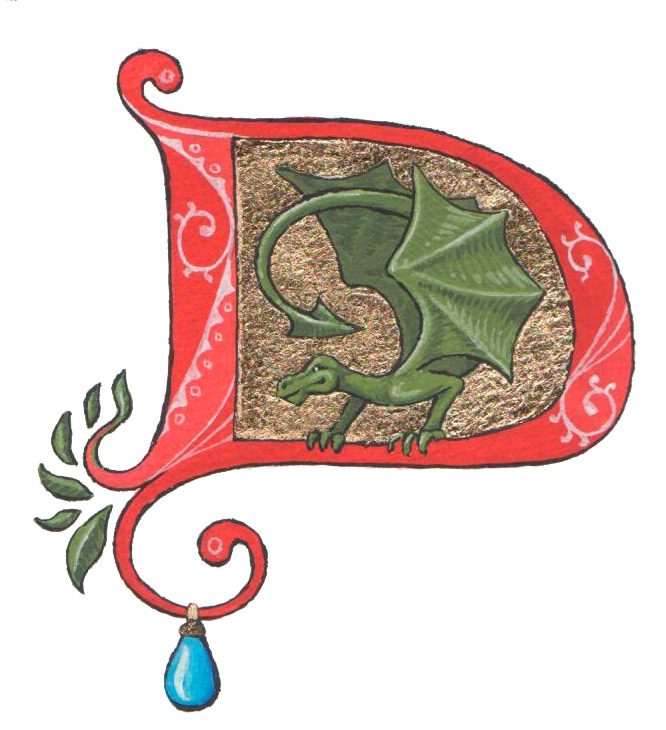 She knew she had made a mistake when she saw his bulky shape emerge from the bushes in front of her. It was way too dark, late and dangerous to walk this path at this time of night, but she had been tired and wanted to get home fast. Now it seemed she was about to pay the price for ignoring common sense.

She didn’t get to think much more before he slammed into her and pushed her against a tree. A branch dug painfully into her back as she tried to defend herself. But he was large and strong and quickly muffled her scared cries with one hand while the other groped her hard.

He had taken her bag right away and now she felt a sharp pain at the back of her neck as her golden necklace – the one she had inherited from Grandma – was ripped from her. He then carried on to pulling of her new ring while keeping her immobilized with his body against the tree. He smelled. Of tobacco, booze and not being washed for quite a while. She retched, trying not to give in to the paralyzing fright that was starting to engulf her while cursing herself for getting into this situation. She tried to keep her hands from him, but he got hold of the ring, featuring a small dragon twining around her finger, and he grunted as he violently tried to pull it off her.

It hurt, badly, and she wondered if her finger had popped out of its socket when he suddenly lost the grip – the ring seemed to go soft and came off very easily. He let out a surprised sound as it slipped through his fingers and dropped to the ground. He gave up on it for now and looked over his calloused hand into her frightened eyes. He looked angry, hungry – and almost as despaired as she thought she must look. What was he going to do now? She began fighting him again, now fearing for more than her possessions, when a small flicker of light caught her – and his – attention.

It looked like someone had lightened a match, but she was sure they were terrifyingly alone, just surrounded by trees and shrubbery. They weren’t. As he stiffened, she heard a small sound like the fast beating wings of hummingbird to the right of his head. There it was again – the tiny flame, which this time singed off his eyebrow leaving a stench of burned hair in the air.

He cried out and slapped his hand over his eye, giving her a chance to push hard at him. He refused to let go but something seemed to now attack him in earnest – something tiny and very, very angry. Soon he forgot about her and just waved his hands around his head, swearing furiously. She couldn’t make out much in the darkness, but the little bursts of light from the tiny creature showed her molester now fighting something which was way too quick for his large and – as she knew way too painfully – hard hands. She hid behind the tree and watched how he – now completely oblivious to her – eventually gave up and made a run for it, muttering angrily to himself, while little flickers of light followed him.

He was gone. It was over. Suddenly her knees went soft and she slid to the ground, scraping her already sore back against the bark of the tree. She sobbed as she realized that he was gone and she was safe. With shaking hands she groped for her bag and also found her necklace, but her ring was gone. She wrapped her arms around her knees, and with heavy tears dissolved her fear into her skirt.

A little flicker of light brought her back. It seemed to be very close – on her left knee to be precise. As her blurry vision came into focus she realized it was a tiny dragon – about the length of her pinky. Its scaled skin seemed soft and glittered golden when it created its small flames. It raised itself on his hind legs, tilted its head and blinked at her with its diamond eyes, while making a soft, quizzically sort of purring sound. She laughed. “I am okay little one – thanks to you I think?”

She reached out her hand and it elegantly jumped onto her palm, where it pushed its head lovingly against the base of her thumb. Then it turned around and wound itself around her ring finger, resting smugly on top of it. She watched in awe as the little Dragonling blew a last, satisfied and glowing breath before it went entirely still. She was wearing her ring again. Or was he wearing her?

She smiled, got up and walked home with ruffled feathers, but also a new confidence in her stride. 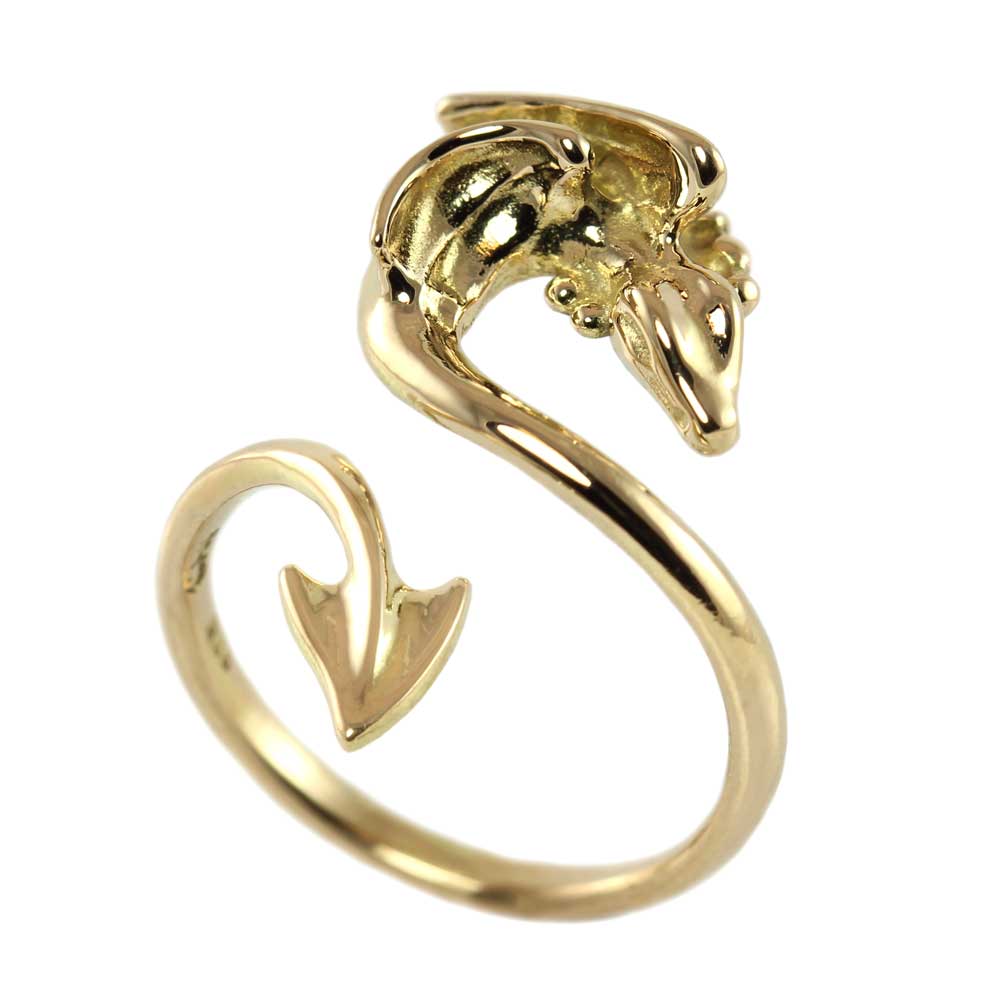