Alfred lay sunbathing on a cliff like small dragons do. His life was quite carefree and he was very well content. He was not yet old enough that others would expect anything from him, and He was not yet so old that expected something from him, and he had no ambition to do anything that was not expected of him. This is why he was not impressed in the slightest when the big dragons started talking about finding themselves some treasure and a princess.
Some of the little dragons spoke dreamily about how amazing it must be to be a grown dragon and to take off on great adventures.

"I don’t understand why you are so busy?" Alfred was wondering "It's great to be here in the sun without having great responsibilities to take care of"
A little dragon, Mads, got up and looked very surprised at Alfred "Duties" asked Mads "How can you call it a duty to care for beautiful treasures and princesses. Have you ever seen a diamond? You wouldn’t call it a duty then. "
Alfred grinned "Neither have you."
"Well no, but I've heard it described and I can’t wait to be grown and find my own treasure and my very own princess" said Mads dreamily. "I’m in no hurry" Alfred said "I like to lie here in the sun."
Mads shook his head as did a couple of small dragons who had heard the conversation.
Alfred just rolled over onto his back and enjoyed the sun warming his stomach, and shortly after he fell asleep. So did several of the other little dragons. Small dragons can’t stay awake for very long at a time, which is one of the most important reasons for them to wait until they are older to take on adventures.
Later, Alfred and the other little dragons were roused by a great commotion among the older dragons. He crawled over to where the big dragons and listened to their conversation.
"The King has offered a reward to the one who can find him the biggest diamond before the next full moon," said one of the oldest dragons solemnly "And guess what this reward is ......" the old dragon left the sentence pending for for the effect.
"The Princess and half the kingdom!!!!"
There was a gasp from all the old dragons and more of the young who had followed Alfred's example and listened.
"Ooohhh, why can’t I be grown” exclaimed a small dragon and several joined in.
The old dragons discovered the little listeners and shooed them back to their cliff. The little dragons went back crestfallen. Only Alfred was not dispirited.
"It'll be exciting to see who wins" he smiled "But do you really think the king intended for a dragon to win? Isn’t it usually a prince who wins the princess and half the kingdom? "
Mads shoved Alfred teasingly "Of course the king expects a prince to find the diamond. But I think he forgot to mention that dragons aren’t allowed to enter the contest .... Probably because he didn’T think we would"grinned Mads.
Now it was Alfred's turn to shake his head, yet he was a little tense. For even though was in no hurry to grow up and take on great adventures, he was after all a dragon. He just was not that old and his inner adventurer was still more fascinated by the rays of the sun than by treasure and princesses.
At night he lay on his cliff and dreamed about the day's events and how nice it was to lie in the sun. In his sleep, he turned onto his back as he had done during the day, but unfortunately he was so close to the edge that he rolled over and fell off the cliff.
He woke up mid fall terrified. He had not yet learned how to fly, but instinct took over and his wigs spread. It softened the fall a bit but he still hit his head and hurt his wing.
"Outch" he squeaked holding his head. He looked up at the side of the cliff and he felt discouragement wash over him. "Oh, it’s so far up." Darkness surrounded him and he felt a bit scared and started to crawl into a small cave that lay before him. He had seen the small cave there. It was impossible to see from the edge of the cliff because it was so small.
The entrance of the cave was just big enough for Alfred to squeeze in. His wing really hurt and he felt pretty miserable.
Then he heard noises outside the cave he’d never heard before and climbed even further. "Outch, what’s this?” he said. The floor suddenly became hard and sharp underneath him. Tears began to roll and he was getting so tired that he could barely keep his eyes open. He found a small space with a softer stone floor. Here he curled up and fell asleep.

He didn’t yet know that the little girl, who had helped and played with him all day, was in fact a princess. Here, Alfred was no different than other dragons: Princesses and beautiful diamonds are and always will be a dragon’s weakness. The only difference was that Alfred didn’t have to kidnap his princess as dragons usually do. He had become friends with his princess at such an early age, that when she grew up and became a "real" princess, their friendship was so strong that it never occurred to him to steal her, like a real dragon would. 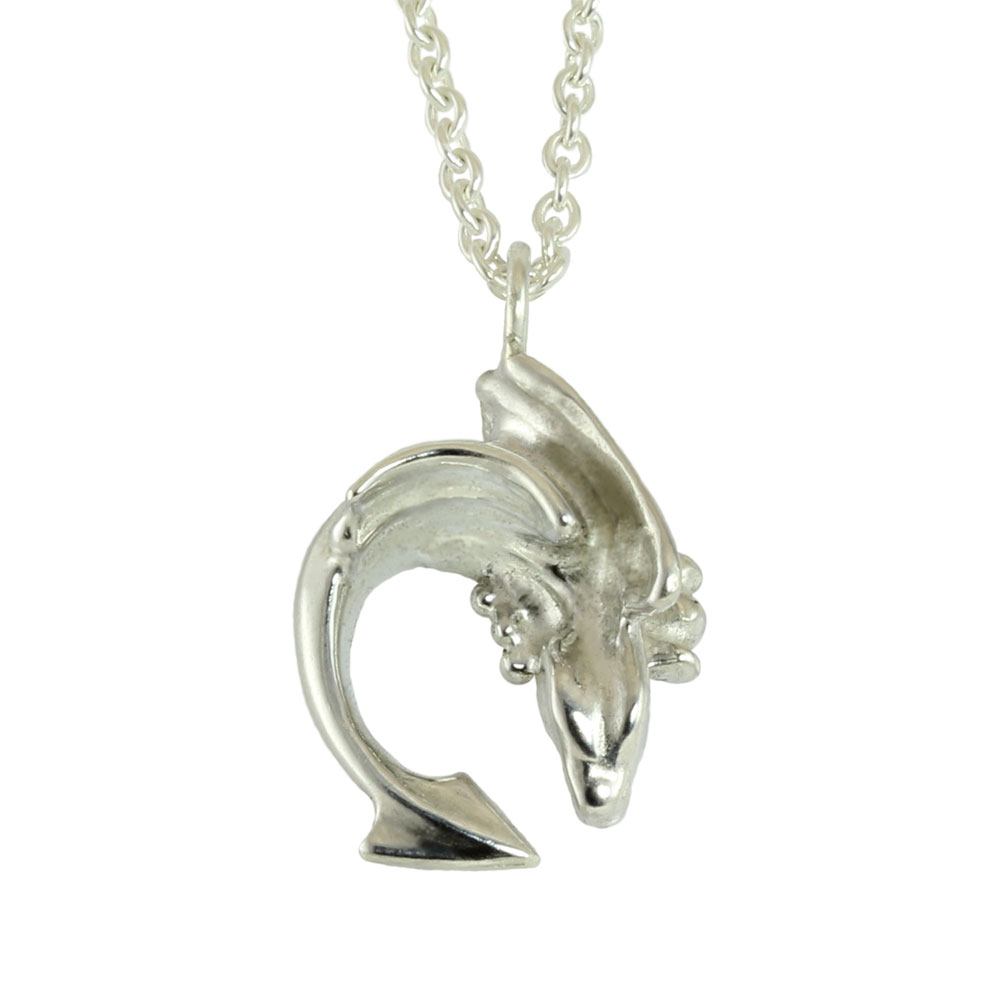